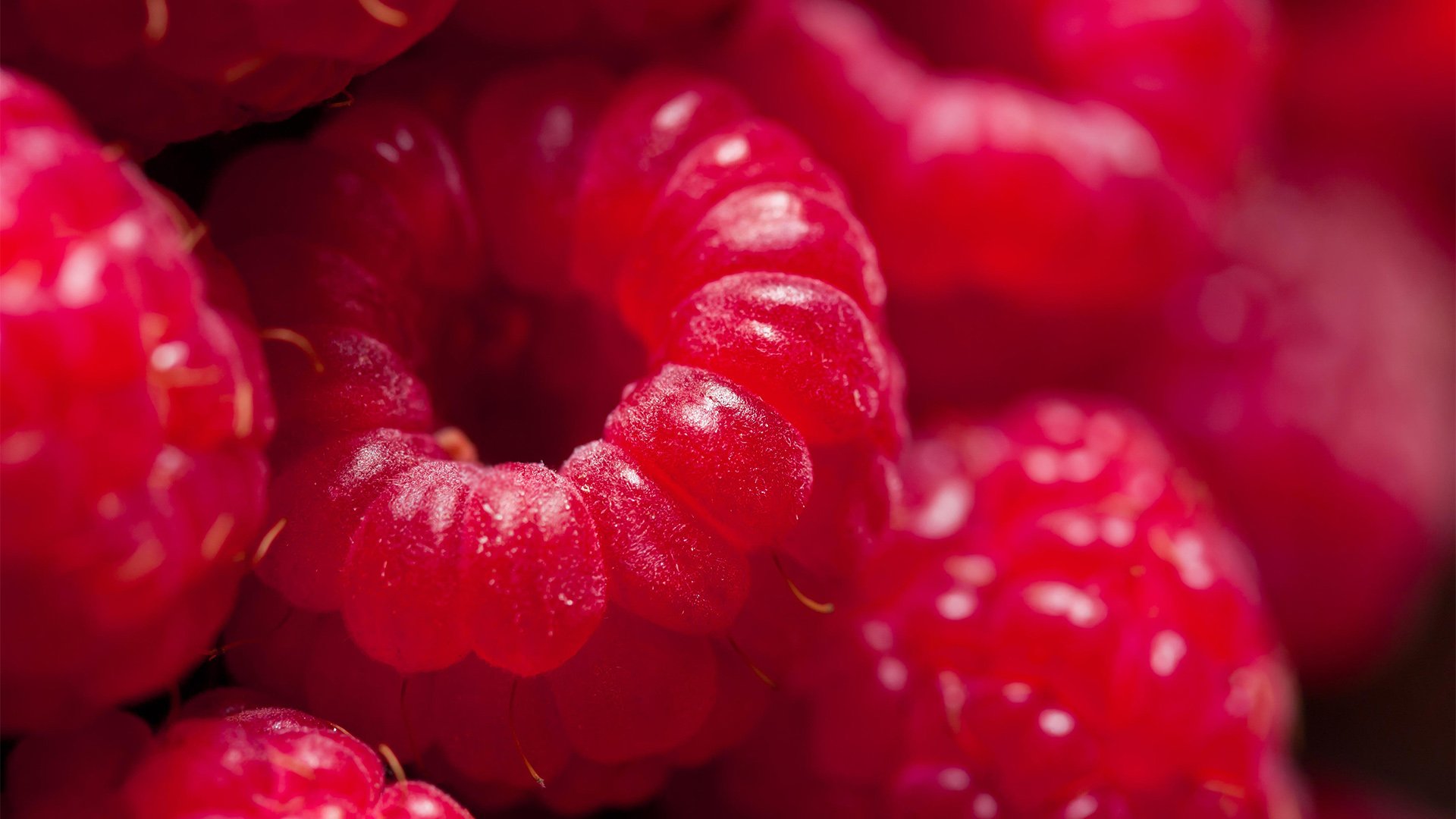 Despite holding the reputation of one of the most loved berries for eating, how much do you really know about Raspberry perfume?

On each of your fingers, a raspberry sitting on the bed of your fingertip. As you steal a raspberry at a time, engulfing it into your mouth, new adjectives pop to mind. One, sweet, two, tangy, three, juicy, four, tart, five, very-berry! This irresistible fruit, bursting its juices against the walls of your mouth, transports you to a journey of a warm, summer morning, with a fruit bowl in your lap as you watch the morning sunrise from your kitchen table.

Loved and eaten worldwide, all year round, low in calories, and high in fibre and vitamin C; how can they possibly not be one of your favourites! This iconic fruit is also considered one of our personal special picks, thus Maison 21G is particularly excited to familiarise you further with this ingredient.

A Little History About Raspberries

Known as Rubus Idaeus, by its botanical name; the Raspberry is believed to have been eaten since prehistoric times. Nevertheless, it was only firstly cultivated in the western part of the world, specifically England and France, at the beginning of the early 1600s.

With over 200 species of raspberries available, they differentiate from most fruits, as they do not ripen on their own once having been picked. Therefore, if you’re looking to find the lush, delicious raspberries, that your mouth desires, it’s all about patience! Wait for the colour and flavour evolution, as it develops from a pale yellow, white colour, to pale pink, slowly ripening to a rich red.

In addition to its fruity properties, it is important to recognise how deeply symbolic raspberries are at different points of the world. For instance, starting with religion, in Christianity, specifically in their art, the raspberry symbolises kindness, as the opulent red juice of the berry, is considered figurative as the blood running through the heart, where kindness originates from.

Regarding the fruit's symbolism according to country, in the Philippines, it is believed, that if you hang a raspberry cane on the outside face of your house, evil spirits will be deterred. Comparatively, moving to the west, into Germany, raspberry bushes were considered a technique for relieving and calming down horses, when tying the bush to their body.

And finally reaching Scotland. Although it may not seem like the most obvious home for raspberry harvesting, it, in fact, has very fitting soils and is highly suitable in accommodating the growth of the berry. Starting from the late 1950s, raspberries were brought down from Scotland to London on a steam train known as the “Raspberry Special”. Traveling directly to the heart of London, Covent Garden, the fever for this ingredient was amplified, as was the spread of its delicious taste.

More Than A Mouth-Watering Delight

Similar to the endless culinary uses of this berry, in perfumery, raspberries are also considered a very valuable ingredient.  Most commonly used within women’s perfume creations, the Raspberry unveils fruity nuances, that are encompassing of the sweet, acidic, and powdery notes, all at the same time.

Nevertheless, the raspberries that we smell in perfume, are actually synthetic, as unfortunately, due to the difficulty of extracting the essential oil from the raspberries, the note is recreated in the lab, with the aid of the molecule, Frambinone. Fragrant, with a tangy aroma, it is often even difficult to differentiate the created scent from the real berry!

Moreover, due to the high content of Ionone and CIS 3 Hexanol molecules, which are present in hay and fresh-cut grass, the back notes of the recreated raspberry commonly project dry, and at-part waxy hay.

As an ingredient that is associated with a young, modern, and sweet smell, it has the bearing of refreshing the mind, which allows for the person wearing it to adopt a charming, and sensual appeal. Moreover, the Raspberry does in fact also entice our senses and can have a powerful impact as a weapon of attraction and seduction, for the opposite sexes.

In order to radiate yourself with a bold and fresh perfume, whilst retaining the desired, uplifting, and retro fruity-berry smell, along with a juicy, charming character; we suggest the piercing combination of our Lime Lights perfume, along with the irresistible Raspberry Redemption fragrance!

Alternatively, if you seek for some summer-fun madness, and energy, to uplift and energise, then the match for you is our Vetiver Virtuoso perfume, in combination with Raspberry Redemption.

For those in search of a sensual and sexy mix, our bitter-sweet Almond Absolute scent and Raspberry Redemption, together are an unstoppable force in winning over the one you have your eyes set on!

Finally, for the bolder characters who focus on tackling the center stage. All eyes will be burning on you, with the combination of our timeless favourite, our Rose Ritual perfume, along with Raspberry Redemption. The guaranteed head-turner in your fragrance wardrobe! 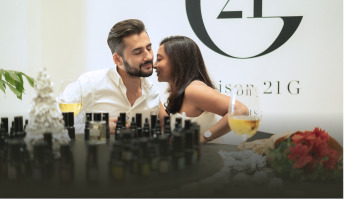 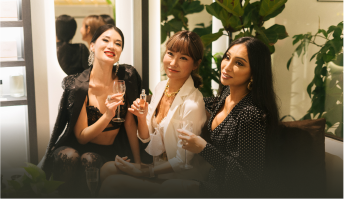 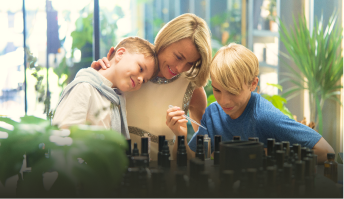 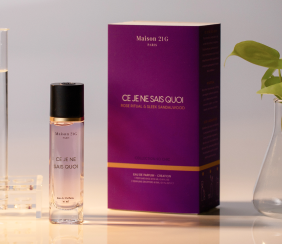 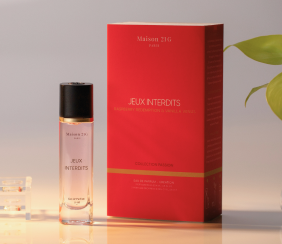 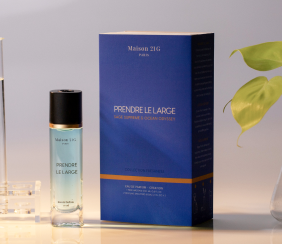 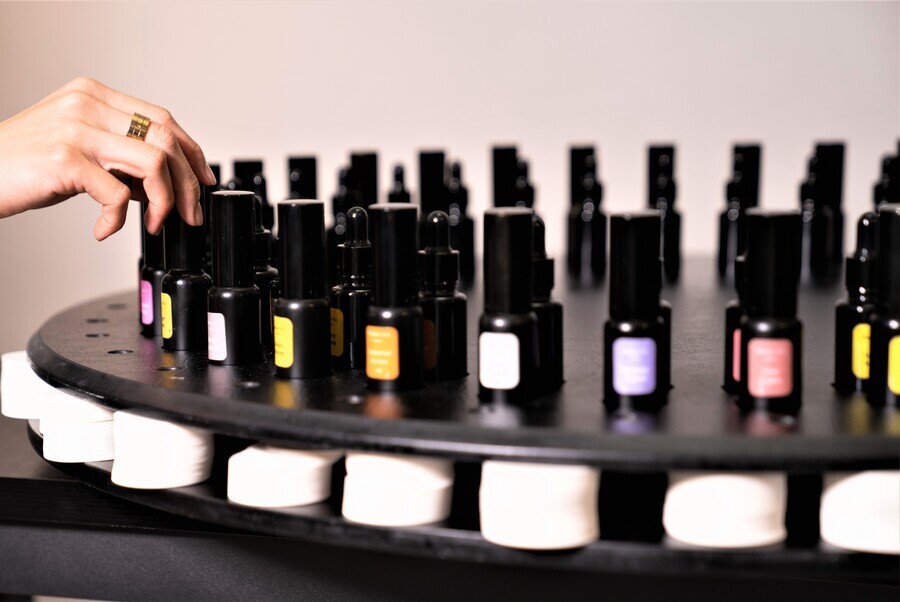 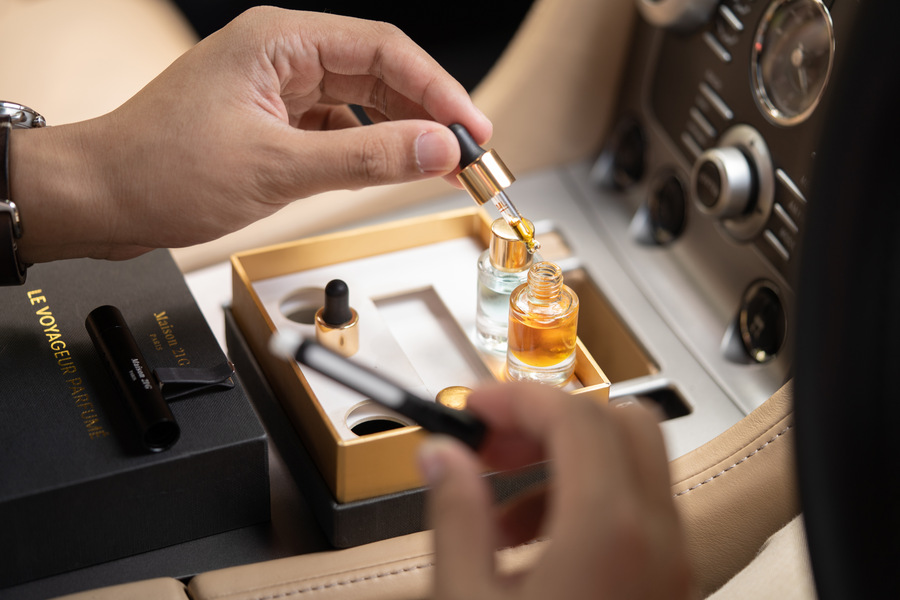 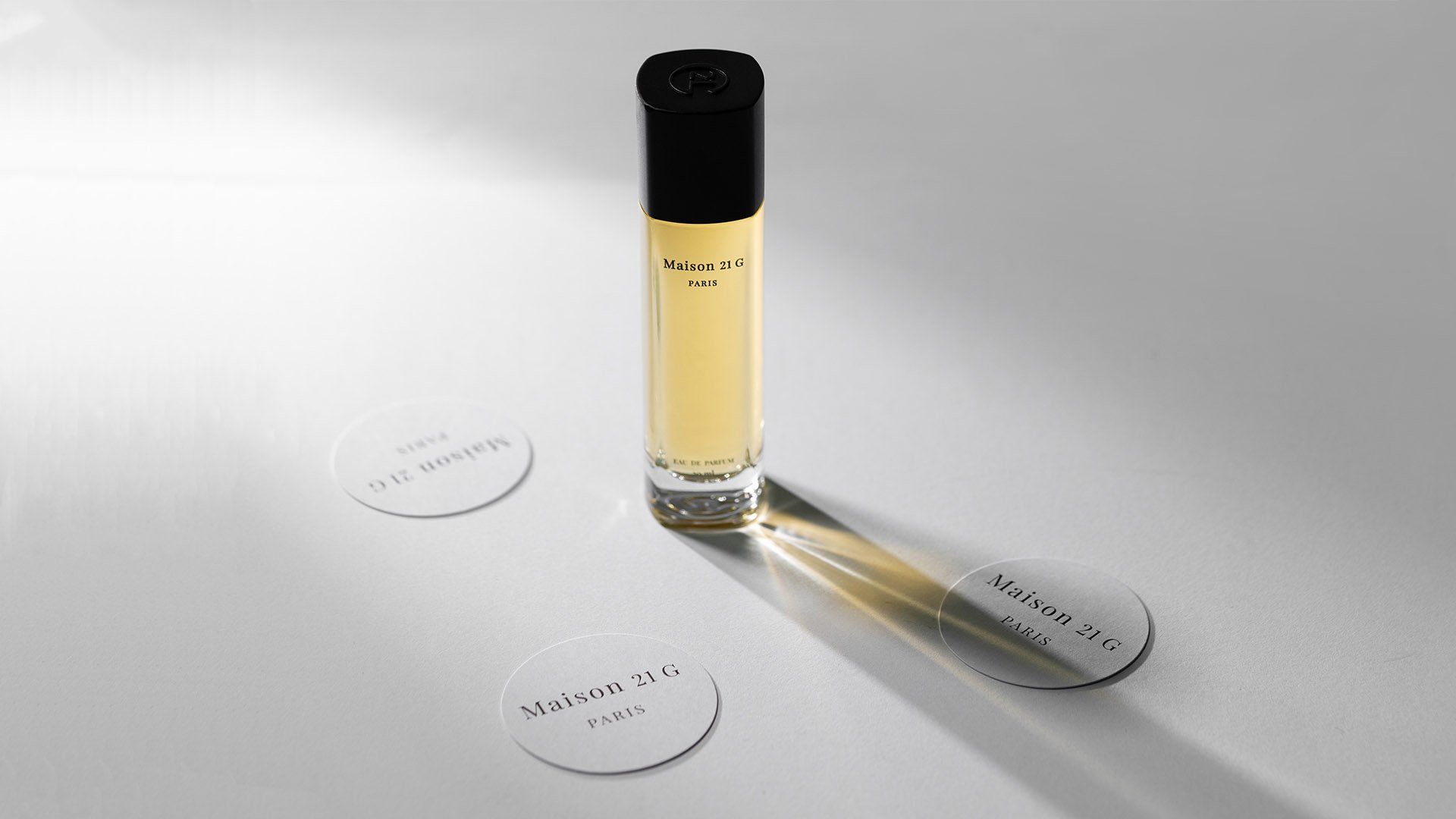